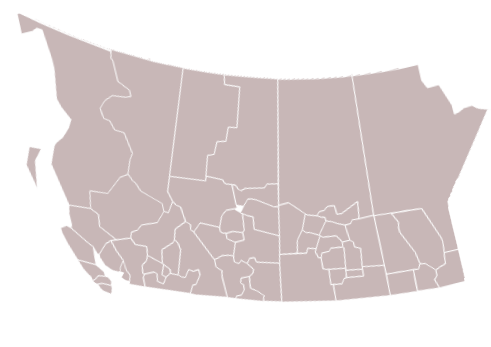 Following the last Parliamentary meeting, the Prime Minister and Cabinet made the decision to finalize and expand the existing ridings, thus adding more seats to the Commons and gaining more representation for Western Canadians. Once the drawing of borders concluded the Prime Minister approached the Governor-General and a snap-election was called.

This snap-election is big for Parliament. Alongside the major implications of more representation and greater engagement in West Canadian politics, this also may entail a major seat lead for the Tory government, considering membership sizes alone.

In preparation for the election the Government and ruling party has attempted to ramp up party recruitment by a large margin, and try to gain more citizens to represent the ridings. There's still a bit of time until the snap-election begins, and so the next steps for the parties are big ones.