Everything you need to know about the 2021 Leaders' debate 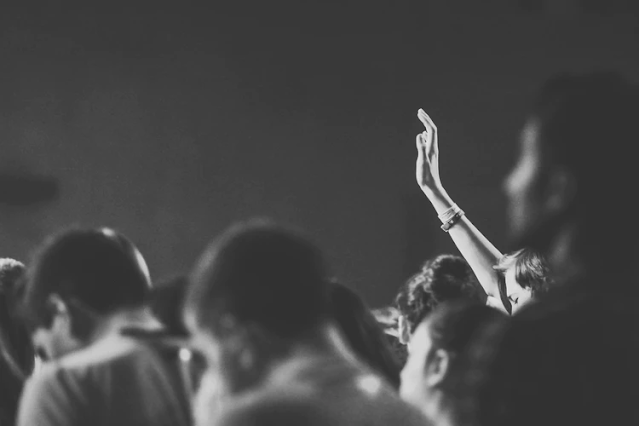 Coming up on the 27th is the 2021 Leaders' Debate for this Snap Election, and this article is everything you need to know to be prepared for it. Beginning it's most important to know who's participating in it.

The Conservative Party, also known as the Tories, was the first party founded in the Dominion, it currently forms government, and their platform is pretty self explanatory. The Tories are big tent Conservative, they are Social and Economic Conservatives and they so far have appeared to garner the most amount of support in the election, having the single highest Party membership with a total of 10 Party Members. 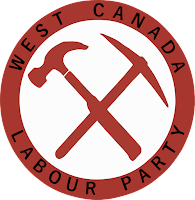 The Labours, founded second, the second largest party, they are Anti-Corporate Socialists who want to help regulate West Canada and ensure that Workers' Rights are secured in the Dominion. Labour has 4 Party Members, making them so far a solid Opposition against the Tories. Labour has significant room for growth and shouldn't be underestimated during this debate. 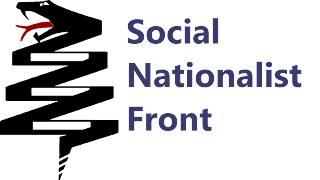 Social Nationalist Front is a fairly new Political Party in the Dominion of West Canada, they represent Social Nationalist ideals and seek to expand West Canada's influence and power, whilst putting the needs of the West Canadian people and the rights of mankind at the top of their priorities. The Soc-Nats come in at 2 members, half of the Labour Party.

Nederlands Blok (English: Dutch Bloc) is the Dutch-West Canadian Interest Party, they represent the Dutch Language minority of West Canada and they advocate for further bilingualist policy and representation of Dutch-West Canadians and the Dutch Language in West Canada in general. Nederlands Blok is by far the youngest party, whilst clocking in at only 2 members they are certainly a good underdog in this upcoming election.

The Debate will be hosted by the WCBC's very own Owen Bean, who has sworn to stave off any political bias and to moderate and host the debate in a purely non-partisan and objective perspective to allow for the proper informing of the people of West Canada.

The moderator of the Debate will ask questions, pre-prepared by both the West Canadian Public and the WCBC to make sure that West Canadians are able to get the answers that they need. Each leader will have 60 seconds to answer each question to them, this will allow each Leader gets their word in and to have the Debate proceed in a timely manner. Following the asking of the Questions by the WCBC, West Canadians from the audience may be pulled in so that they may ask Leaders questions directly. (If you have a Question you want answered, submit it here: https://forms.gle/WC9gaDxoHzr6CXGN7)

Due to West Canada's low population, Parliament won't be entirely filled by the current declared candidates, however, there is one currently contested seat, and that's between the Nederlands Blok and the Social Nationalist Front. The Social Nationalist Front and Nederlands Blok are both running their primary candidate for the riding of Vancouver, which may lead to some major conflict between the two small parties. This contested seat will undoubtedly be brought up in the Leaders' Debate, being as this may disqualify either the parties from sitting in the House of Commons should they lose the seat.